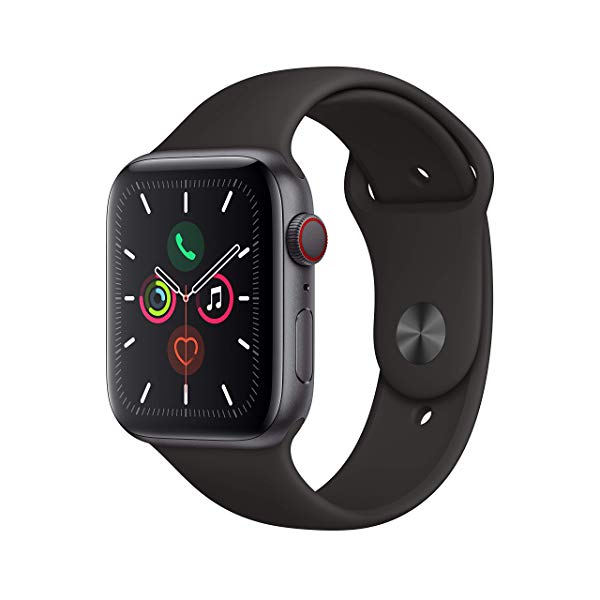 Jan/Feb 2022. Best Smart Watches 2022. When looking for a good smartwatch look no furthe! We review and recommend Apple and Android smart watches like the Apple Smart Watch Series 5 and the Samsung Galaxy Smart watch. When you want to buy a new smart watch then you want to look at the battery life, recharge time, features, apps, compatibility with you current smartphone and if the smart watch is swimproof. Last but not least: it has to look good!

What functions can you expect in a Smartwatch in 2022? 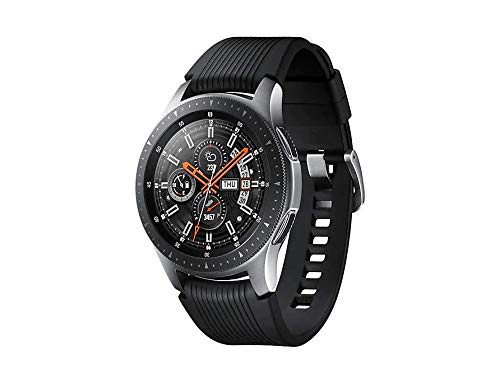 If you like this 2022 Smart Watch page, please tell your friends on Facebook/Twitter etc :)