Apr/May 2020. On this site we review the best luxury designer mens watches for formal and casual occasions for 2020: The best brands with outstanding reputation for the production of high quality designer watches.

Finding the right watch for your particular occasion and outfit is very important! You want to make the right impression when it counts. Make your choice from the top brands like Citizen, Seiko, Fossil, Bulova, and Omega. Designer watches are also a much appreciated gift for special occasions.

(Disclosure: all product links on this site are Amazon.com affiliate links and the ads are Google Adsense, see privacy policy)

Every Occasion Requires Its Own Style Of Watch To Wear

There is a big difference in which designer watch to wear for different occasions: When going to a sporting game, a sports/ casual watch is appropriate. When going to a dinner with friends, a formal occasion or a job-interview a formal or dress watch is more suited. You can wear Sports watches for everyday use, like to your work, at home and when you sport. Luxurious, dress and formal designer watches on the other hand are worn on special occasions.

Which Luxury Mens Watch Are You Looking For ?

Seiko is the most popular mens watch brand today. The Seiko mens watch styles can be worn for casual use and dress situations alike. Seiko’s affordable watches are a loved accessory because of Seiko`s “Kinetic” self-winding technology. 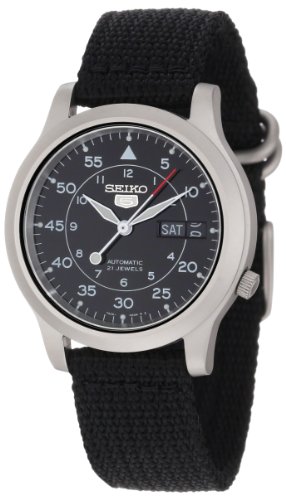 Below you find the Seiko ASTON GPS watches: Always the correct time in every timezone due to Solar GPS satellite wave correction. Very useful and stylish watches for business travelers.

Based in Rchardson, Texas, USA, the Fossil company produces a line of rugged and solid steel dress/casual mens watches. Fossil watches are a good choice for casual work days or Friday nights out. Ranging from circular to square, Fossil watches are amongst the most diverse and affordable. 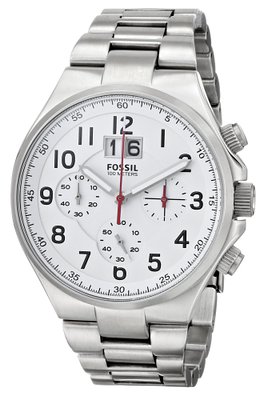 This unique and fashionable stainless steel analog quartz Fossil watch features branding on dial, three-link bracelet, and red contrasting hands and a big 46 mm wide case. It has a protective mineral crystal dial window and is water resistant to 330 feet (100 M), that means it is suitable for snorkelling, as well as swimming, but not diving. For a price around $170 a highly recommended watch for formal as well as casual occasions or as a gift. 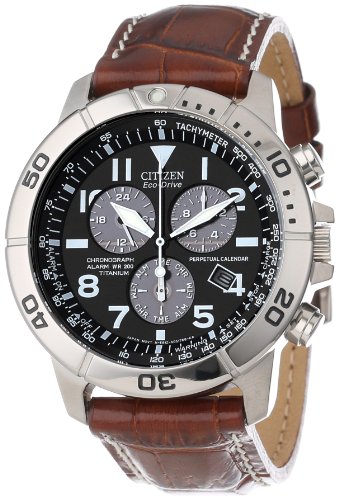 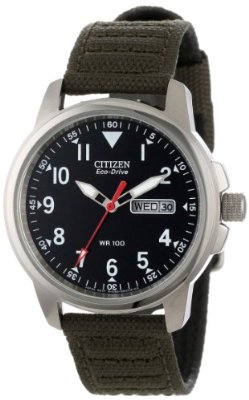 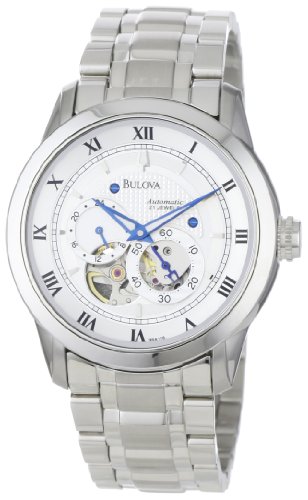 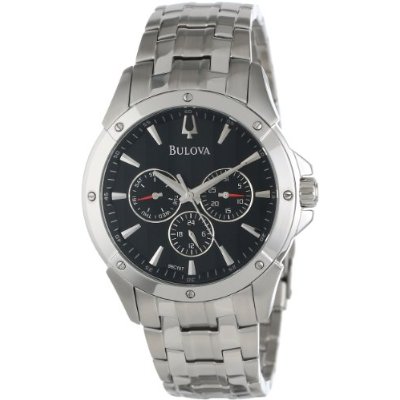 Bulova Men’s Marine Star and Multi-functional Diamond Accented Watches are in the top range of Bulova men’s watches. These luxurious timepieces showcases 32 genuine diamonds and are only to be worn on special occasions. 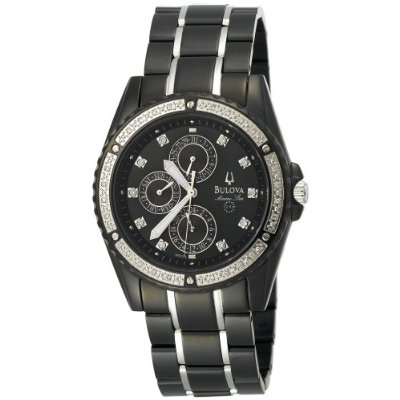 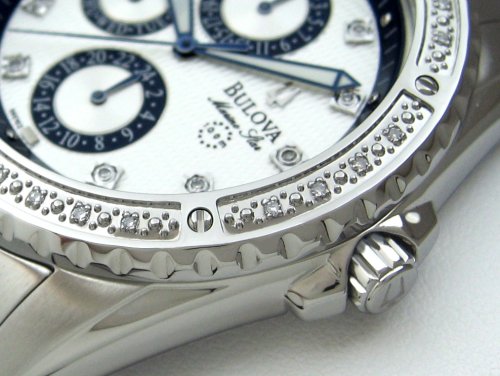 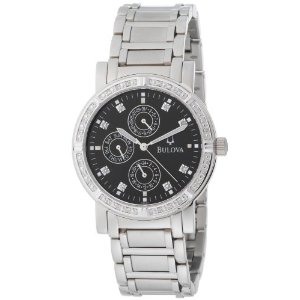 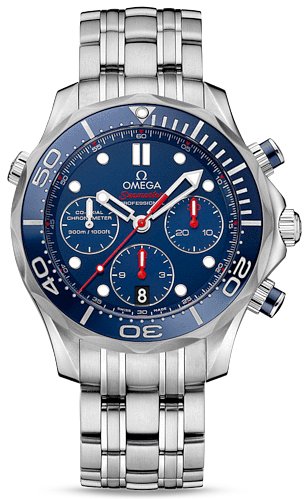 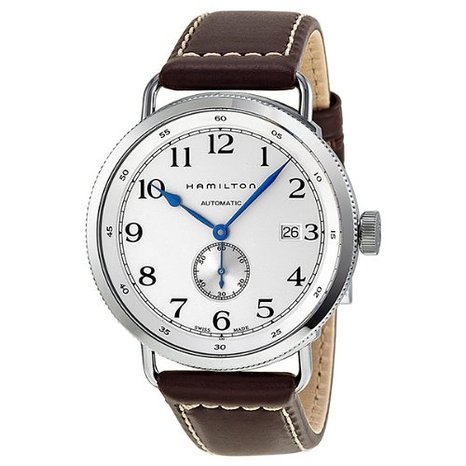 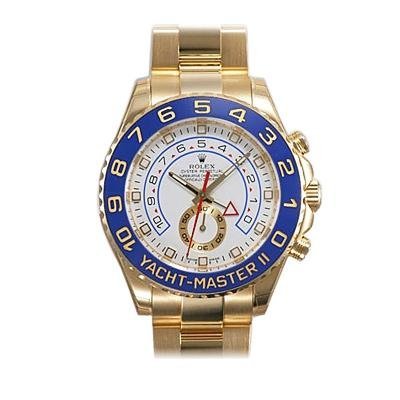